India is an audiophile’s nightmare – a billion+ people are perfectly at ease with atrocious acoustics. Blame lack of knowledge, poor or non-existent taste and a music ecosystem that lays no demands on hi-fi.

But there are two exceptions: Sonodyne & Cadence. While the former is trying hard to woo the mainstream listener, the latter is an elitist and completely at odds with what one comes to expect from an Indian manufacturer of audio systems. 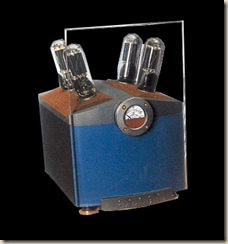 I first read about Cadence when I was in Pune. I learnt about how 3 audiophiles (2 Indians and 1 German) met at the redoubtable Osho Commune and teamed up to form a one-of-its-kind audio manufacturing unit in Mundhwa, Pune. Acoustics gained precedence over aesthetics - this is vouched for by each for its products. Don’t be fooled by looks, there’s raw power underneath the hood. 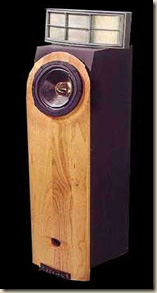 Cadence has won rave reviews globally although they’ve not  been able to scale up production to gain the visibility accorded to other renowned brands like Bose and Onkyo. They don’t mass manufacture, they don’t advertise, they don’t offer promotions and discounts, they don’t try gimmicks and they don’t compete with anyone. There have been instances when people from abroad have come all the way to India just to buy their products. Sachin Tendulkar owns a Cadence.

I hope to be the proud owned of a Cadence some day. Will make do with a low-end Bose until then!