London to Manchester & back in 1 day

Manchester reminded me of Montreal. The tram, however, flashed images of Kolkata. Loved the ride.

Waking up to the ringing sound of an alarm is probably one of the most annoying ways to begin the day. But it really elevates to a human rights violation when you are robbed of an easy means to stop it. This morning, this was how I got violated.

I’m reminded of the nostalgic days of DOS, when the GUI was only an approaching fad and computers weren’t all that graphic. Textual pleasure was reserved for the ones who actually learned the esoteric commands to get something useful done by the PC. But even the most die-hard fans of the operating system couldn’t always dodge the dreaded question at the command prompt: Abort, Retry or Ignore?

I’m sure Microsoft earned a bad name from this infamous and blunt question. And since DOS was ubiquitous, tech journals sought to humor their bored readers by carrying jokes on the question. I remember one particular joke where an imagined futuristic car is just about to have an accident due of a brake failure. The dashboard pops the magic question just before the apparent crash: Abort, Retry or Ignore?

Technology has progresses much since then. It’s so pervasive, I hear even baby outfits are now fitted with bluetooth monitors to tell mommy when to change diapers. Thankfully, some of the old world charm remains intact, generally in the form of software bugs.

Which brings me back to this morning. My faithful Android remembered to wake me at the scheduled time, but conveniently forgot to change its interface to the one carrying the Snooze-Stop buttons. Instead, the home interface with all its launch icons ‘greeted’ me. It’s hard to tame a phone with a split personality, especially when you’re half asleep. I tried all options I could throw at it and at one point even muffled it under my pillow. When even that didn’t help, a brainwave hit…made possible only by my being wide awake by then. I stripped my rogue phone of its back casing, uncovered its evil inside and pulled out the source of all my morning misery: the battery.

Peace prevailed and my faith in the superiority of humanity over technology was restored.

Hitting a new high on Andromeda! Thanks to Windows 8! 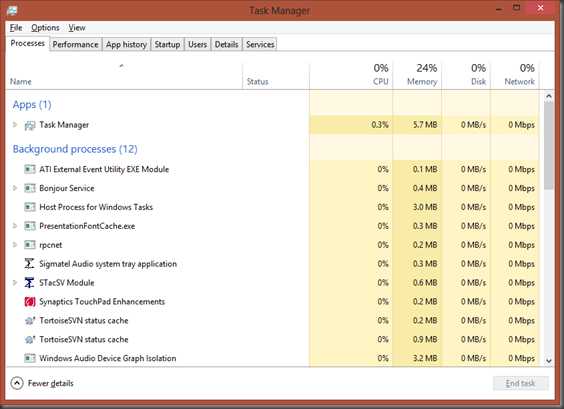 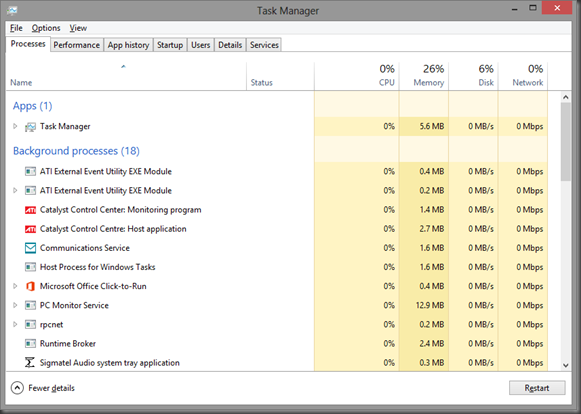