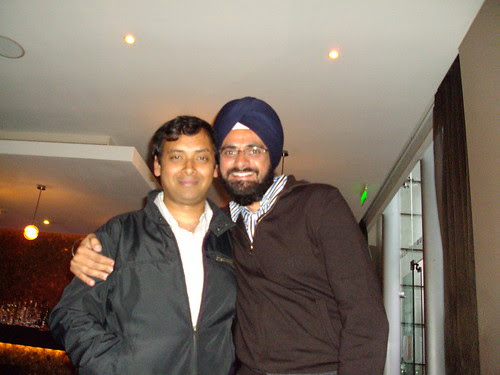 Never would it have occurred in my wildest dreams that a pal I had last met years ago during our ICSE would be meeting me in London one fine evening!

Gurdas and I were in the same class from KG to 10…though never in the same section. The only time we shared classrooms was during computer science classes in 9th and 10th. He was mysteriously endowed with all imaginable programs in his floppy disks while the less fortunate folks like me had to made do with the demos that Gurdas and a few others would oblige us with. We sighed in awe, thanking the geeks for whatever we were allowed to see. Programs were circulated…but only amongst the privileged few.

Years later. Gurdas became a regular reader and outspoken critic of my blog and even called me up a couple of times. Needless to say, reconnecting with a childhood friend felt very special. It was to his credit that I decided to buy the relatively inexpensive DELL Vostro 1000 rather than the more high-end DELL Inspiron. I sent him an MP3 CD upon request, one that he supposedly still plays in the US. 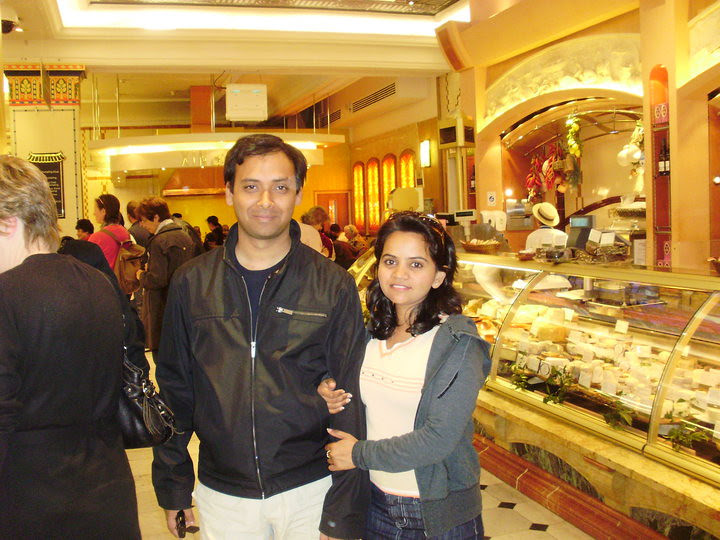