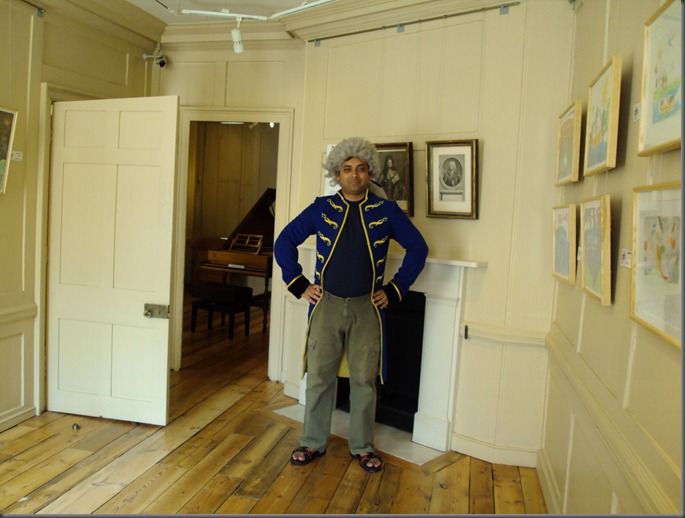 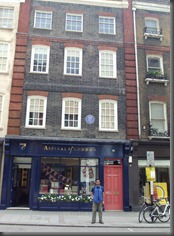 We finally visited Handel House Museum, the place where the legendary composer stayed for 36 years until his death in 1759. There was a lot to take in, but it was unfortunate that photography was not allowed, except in this room, where we were allowed to try some costumes too. You can see a harpsichord behind me, in the other room.

I have spent endless hours listening to Handel. Little did I imagine that I would one day visit the very home where many of those compositions were penned. It was all too much for me…and I was grateful that I was one of the very few fortunate ones to walk in the very room where George Frideric Handel lived, composed and finally died.

Incidentally, the room inside which I am photographed above, was occupied by Jimi Hendrix for some time. 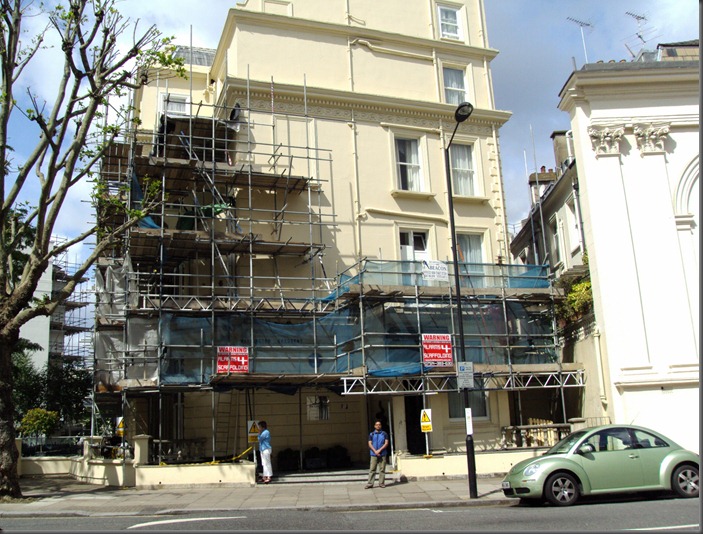 Much of the world is celebrating today the 100th birth anniversary of a genius, one who would have a lasting influence on computer science. Alan Turing, however, in spite of his genius, was treated like a criminal for his sexual orientation, something that probably influenced him to commit suicide at a very young age. One wonders what more he could have contributed had his life not been cut short so tragically.

The British government, realizing its mistake, recently issued an apology for wronging the great man. Alas, it was too little too late.

I had recently promised to visit the place where Turing was born, to mark his birth centenary. I kept my word. Though I wasn’t exactly expecting any fanfare at the hallowed site, I was somewhat taken aback by the scaffolding that shrouded much of the façade, especially the plaque mentioning his birth. The place, now the Colonnade Hotel, is currently hosting some of the Olympic athletes. Incidentally, Sigmund Freud also stayed here for some time.

It was an honor to be at the very spot where Alan Turing was born exactly 100 years ago to this day. Asha accompanied me. 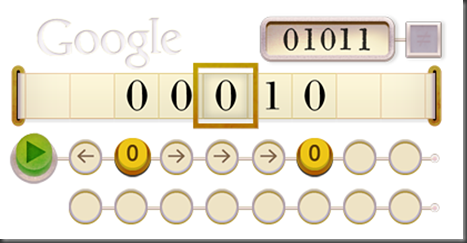