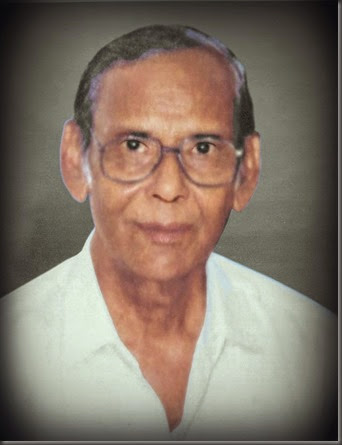 It’s been 10 years of loneliness without you, Dad.
You were, are and will always be my everything.

I think it was one of my cousins who euphemistically called the toilet, a temple. It wasn’t supposed to be offensive to the holy institution; just a hilarious way to allude to the place we all needed to visit daily for obvious reasons. The redefinition caught on with me and I gladly propagated it among my folks.

In retrospect, it wasn’t entirely out of place. The new ‘temple’ was where I would go to relieve myself of waste, more physical than mental. It was also a place for a spiritual experience, not necessarily of the divine kind though. The ‘spiritual’ high I attained was on account of the many books I loved re-reading in complete privacy. With no one around, the tranquility was unbeatable. As long as I didn’t linger too long, I could read uninterrupted. By the time I emerged, I had won battles, flown to space, dived underwater and romanced an imaginary sweetheart.

I’ve travelled in space and time since them. My physical books have made way for digital blips that need to be downloaded onto my tablet to afford me the luxury of reading. My imagination is no longer wild enough to ride piggyback on the ebooks and let me some adventure though. The 'temple,' however, still remains a happy retreat. Besides serving its main purpose, it still offers me unparalleled privacy. Apart from the usual reading, I also do the occasional writing on my tablet from there. In fact, part of this post was written in its sweet embrace.

The local Hindu temple, in contrast, remains as irrelevant as ever. We go there every week to witness music being decimated by devotees directing their affection at a notorious baba who built a vast empire spun around deceit and forgery. I find the experience rather amusing.

Ari is being potty trained. It's not an easy thing for parents to teach a 2yr old. One of the ways to prolong his perching over the potty is to give him an oft-read book to keep him engaged.

In the meantime, my temple remains without bells, priests, idols or screaming theists. A place of devotion can't get any better than this.

Fond memories of one of the greatest people I ever met 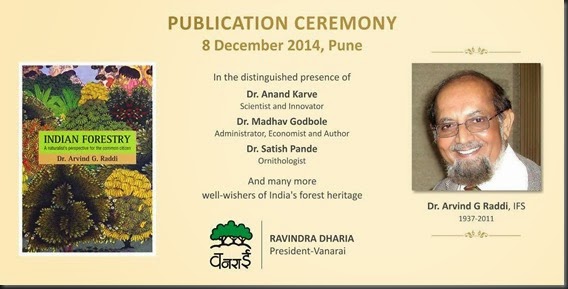 So my Nexus 7 2013 finally updated to Lollipop! I have read a lot of horror stories of Lollipop ruining the Nexus. I just hope my update works fine.