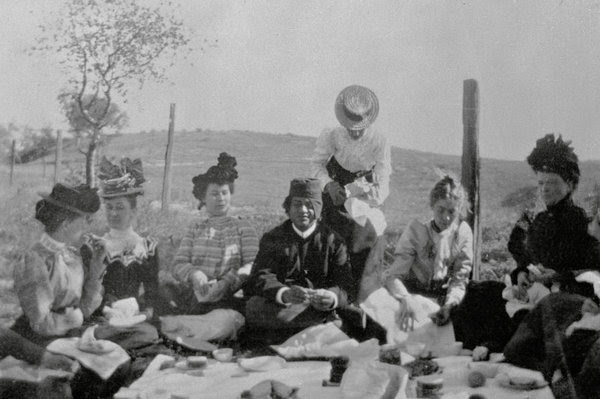 I’ve seldom been in awe of holy men. More often than not, they are little more than clever people who tap into our gullible side and earn an easy living out of it.

Vivekananda is a splendid exception. Though I don’t agree with all of his ideas, most of his philosophy is generally praiseworthy. It was Vivekananda who introduced the essence of Hindu philosophy to the West, which was largely dismissive of the shrouded-in-mystery religion. It was at the Parliament of Religions that the Swami lifted the curtains off Hinduism and showed how stupendously ignorant the West had been.

An article from the venerable New York Times sheds more light on the great man. I was surprised to learn how Leo Tolstoy and Igor Stravinsky were associated with his works. It just goes to prove what a small but beautiful world we live in.

Life is worthy of a celebration everyday.