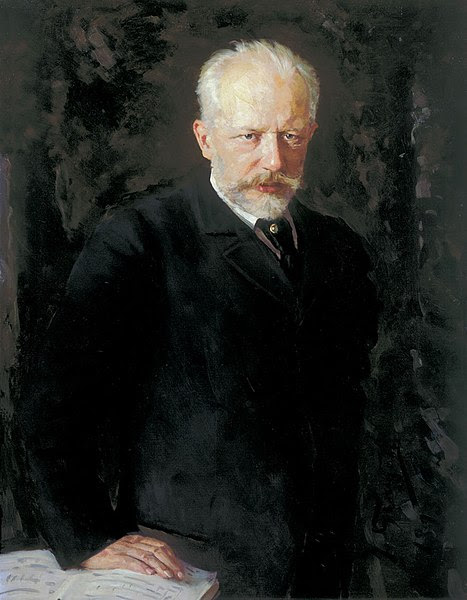 The name most often uttered in our home from the world of western classical music after Beethoven and Mozart was Tchaikovsky. His compositions were supposed to be ‘very beautiful’ but I really had no inkling how that translated musically. Our AM radio wasn’t much help, atmospheric interference wreaked havoc on the short waves wafting through great distances.

I got a feel of the maestro from music cassettes, and I must confess I wasn’t impressed initially. Russian orchestras sounded remarkably different from their European counterparts. They were huge, noisy and pompous. Although Tchaikovsky was influenced heavily by European music, a fact that helped to pull him away from local tradition, he still sounded not much to my liking.

All that changed gradually. Swan Lake and Nutcracker sounded fantastically melodic, his piano concerto was one of the best ever composed by anyone and his violin concerto has also been considered outstanding in many circles. Yet musicologists dismissed his music for lacking complexity and never took him seriously. The king of melody craved for acceptance and recognition from the intelligentsia till the very end…but he met nothing but disappointment. His failed marriage on account of his homosexuality didn’t help matters either.

If Tchaikovsky could discover the resurgence of interest in his music and the accompanying elevation of his reverence after death, he would be glad. He would have been especially touched by Tolstoy, an ardent fan who cried on his passing away. Alas, it all happened a wee bit too late.

Thankfully, we still have his music and perhaps that’s how he continues to live amongst us, glad to be finally accepted.